The Watchers [The Book of Enoch, The Nephilim, And The Anunnaki Theory] 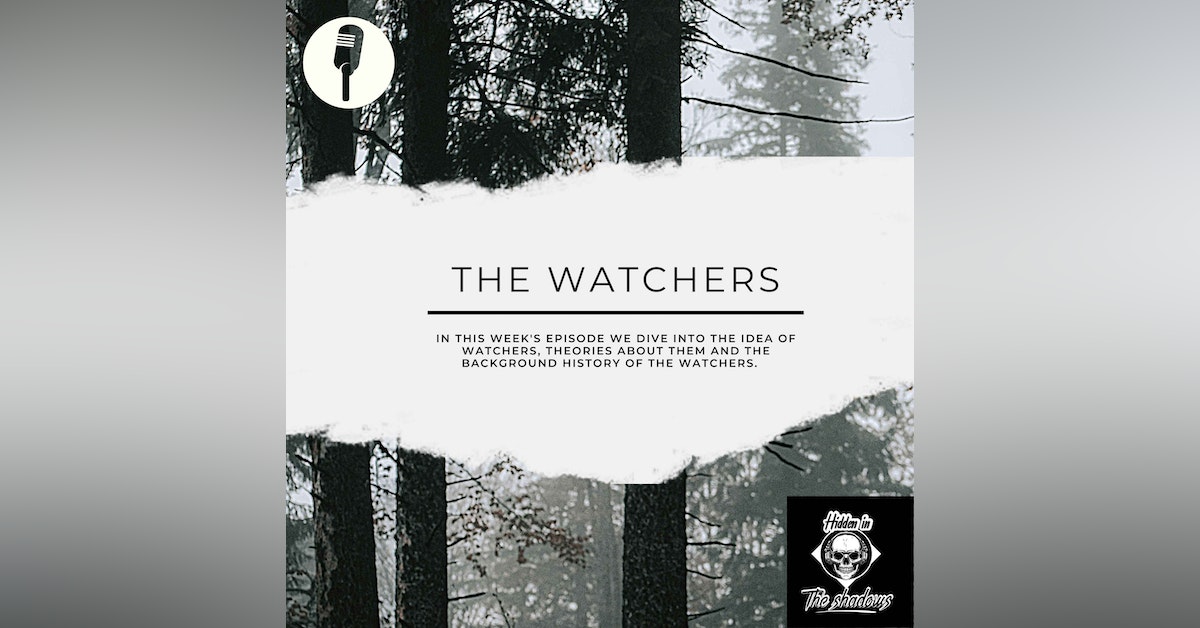 Fallen Angels and The Theory Of Giants

In this episode we dive into a topic we haven't quite covered yet. Have you ever thought of the concept of giants known as The Nephilim? Have you ever heard of The Watchers? That's exactly what we are talking about in this episode. The Watchers were mentioned in the Book of Enoch and were angels dispatched to Earth to watch over humans. They soon began to disobey their original guidelines of watching humans by teaching them the ways of the heavens, and by falling in love with the women of Earth. They were soon exiled to Earth and thus created what is know as The Nephilim which were giant beings. During this episode Isaac and Megan dive deep into the concepts surrounding this story and this idea as pulling different theories that have been discussed. What do you think?. Do you think the Nephilim existed? or The Watchers? Check it out on this new episode!

Are you digging our intro music? If you are this song is called Stacy Dahl by a band called Maudlin. You can find more of their music on Spotify and YouTube. You can also catch up with all their content on their Instagram [@_maudlin_].

If you have ever experienced the paranormal and want to share your story make sure to reach out to us on either our email or over any of our social medias via direct message.