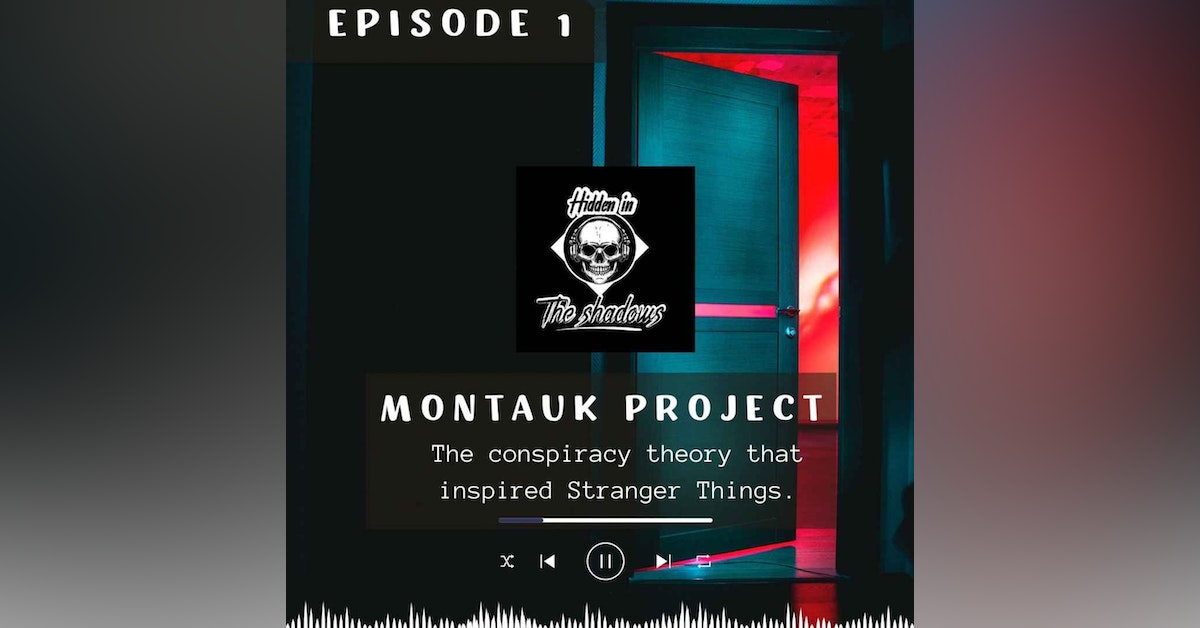 Diving into our first episode of Season 3 we are covering a conspiracy theory that is remaking it's way around the paranormal community. And that is the Montauk Project. The Montauk Projects is the conspiracy theory that the government ran projects and experiments during the 1970's and into the 1980's dealing with mind control, time traveling, talking with aliens, remote viewing and so much more. While there was always speculation and rumors about this it wasn't until the 1990's when Preston Nichols released a book titled The Montauk Project: Experiments in Time that it really sparked interest and really heightened the idea that the government could have actually been doing this. Preston Nichols wrote the book about his own experiences working at the Montauk project as a supervisor and he was able to gather this information from his repressed memories. In this episode we dive into our own personal theories, and beliefs and if we think the Montauk project was actually a thing, we cover the backstory and further discuss government involvement with people that have abilities like remote viewing and more. This was an extremely intriguing subject to cover and made us develop further questions surrounding the Montauk Project. And of course since we are huge fans of Stranger Things we threw in a couple comparisons in there.

Like our intro music? This is actually by an awesome band called Maudlin! You can find more of their music on Spotify and YouTube and you can follow them on Instagram and Tik Tok [@_maudlin_].

Thank you so much for checking us out on your favorite podcast platform!

Gmail for any inquires: hiddenintheshadowspodcast@gmail.com