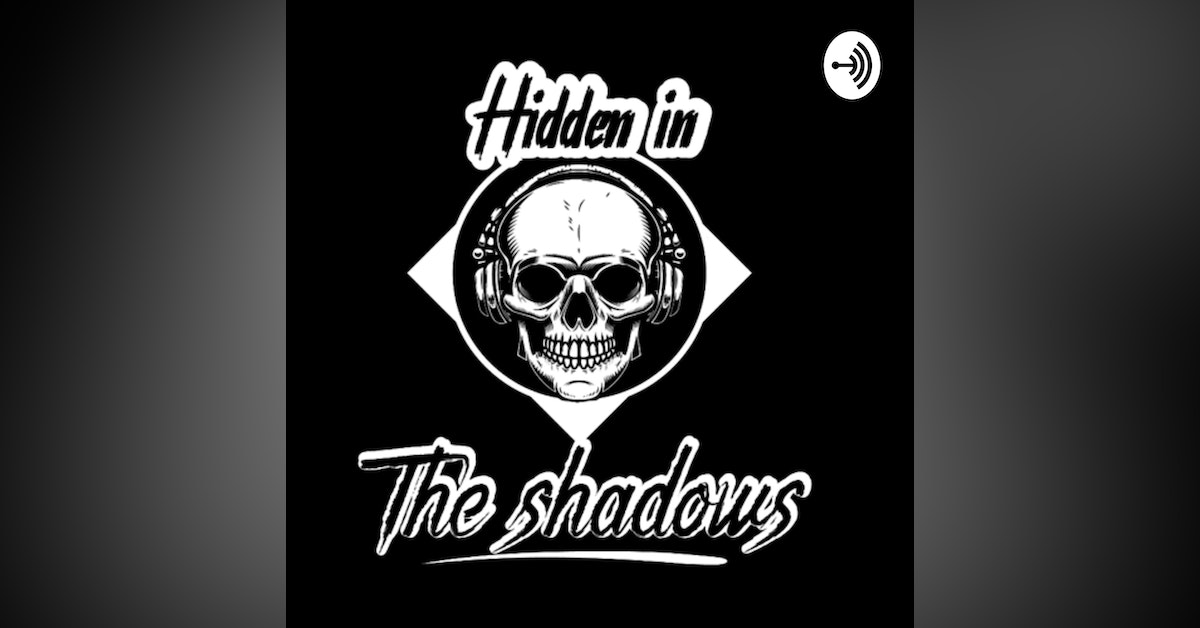 Going into this week we sat down to talk about haunted locations with a pirate backstory. While there's not very many locations that specifically talk about pirate legends we did manage to find a couple. Two locations located on the east coast of North Carolina and one down in Savannah, Georgia! We talk the backstories, what and if the locations have been investigated, and more! The Hammock house is the first location we talk about. Located in Beaufort, NC which served as a frequent spot for the infamous pirate Black Beard. This location's paranormal activity includes a blood stain of a slayed party goer that keeps reappearing, and hearing screams. The second location is at a spot known as Teach's Hole in Ocracoke Island, North Carolina where Black Beard met his demise. It's said that you see a light and a ghostly apparition which many locals believe to be the ghost of black beard. And finally we end the episode in Savannah, Georgia where a restaurant called the Pirate House Restaurant. Currently serving as a restaurant serving southern cuisine it's known as one of the oldest buildings in Savannah if not in all of Georgia. Staff members and visitors have said that they've been touched, seen apparitions, heard voices and much more! Join us on this episode as we dive into haunted locations with pirate backstories!

Digging our intro and outro music? It's actually by a band called Maudlin! They are awesome! Definately check out their Spotify for more songs! The one we use is called Stacy Dahl! You can also check out the band more and stay up to date with them on their Instagram @_maudlin_. They also came on our podcast to tell their paranormal encounters! Make sure to check them out!

Paranormal Team that went to Teach's Hole: Paranormal SIde on YouTube

As always guys we will catch you in the next one!

Next Episode: The Cecil Hotel Coming Out: Monday May 27th