The Spring Branch House: The Episode 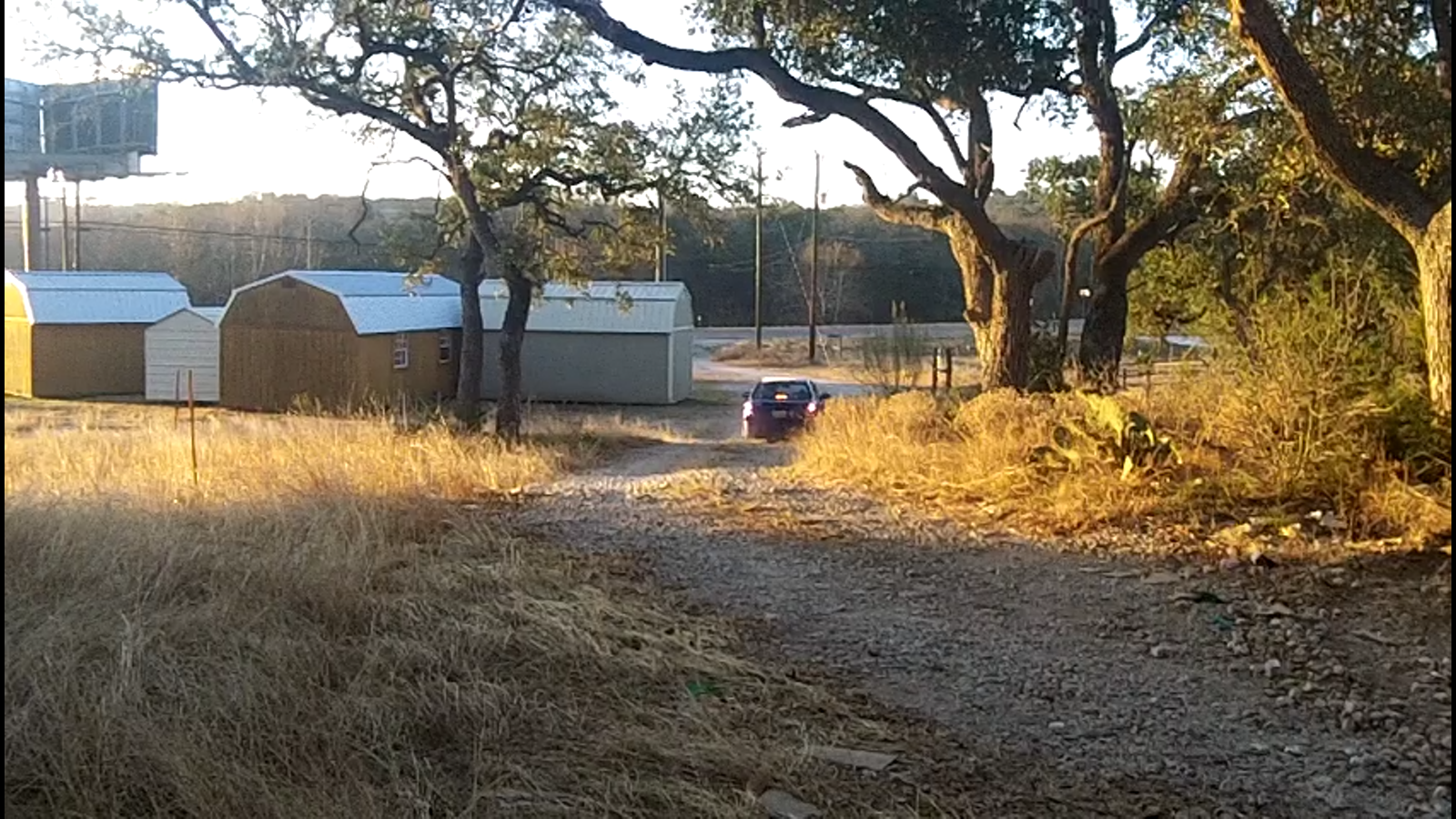 Everyone in the paranormal field has that one place. A place where you may have experienced the most activity or the most intense encounter with the paranormal. Whether this spot is a childhood home, a public place that you visited with your family, or maybe even a relative's house. Everyone has got that spot. For me (Megan) mine was The Spring Branch House. Isaac experienced a lot here as well and even classifies this spot other than his ranch to be the most intense, and most active. We've talked about this location and some of our encounters on other podcast episodes but this episode was the first time we were able to condense everything into one episode. 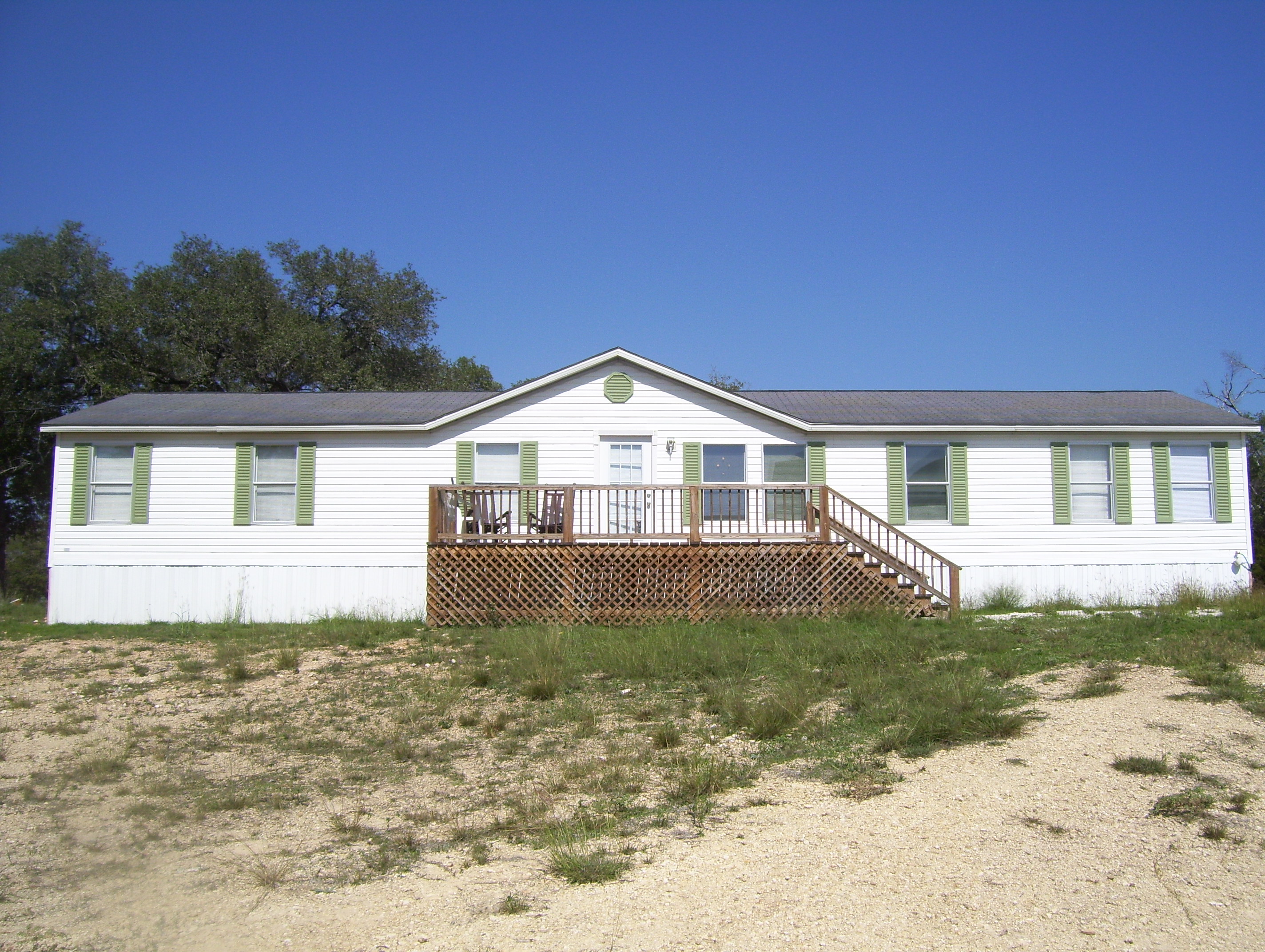 The Backstory: How We Ended Up Here

Before the Spring Branch House, my family lived in the city of San Antonio, Texas. We had lived there for a good 2-3 years. The reason for the move to Spring Branch was because the real estate that rented out our house decided to up the rent by $400 and my dad was going through weird stuff with his job. My parents knew we needed to do something fast so, they thought maybe moving to the outskirts of the city would provide a better chance of finding something in our price range. My parents turned to the worst place for finding a reliable place to go and that was Craigslist. My parents found this 4 bedroom, 2 bath trailer that from the outside looked extremely nice. I went with my parents to check it out and immediately got a bad feeling. The bad vibe feeling was overshadowed, however by my mom's seriousness in saying we really didn't have a choice. So, in the following week we arrived, moved in and began to unpack. 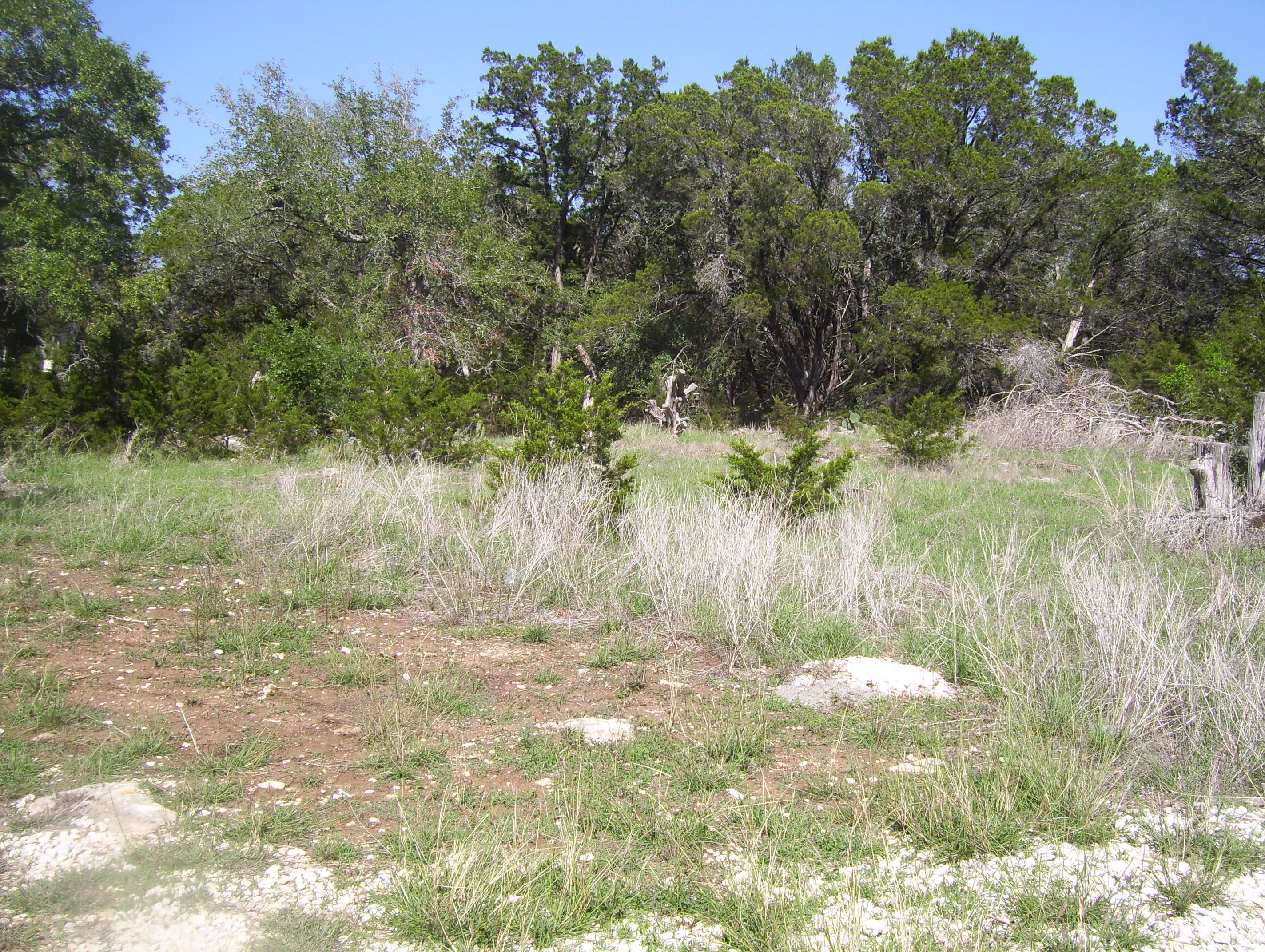 The Wooded Area Was The First Red Flag

When I think back and I ask myself what was the first thing that made me think something was off? It was definitely the wooded area. Within the week of moving in my dad wanted to go exploring around the wooded area. The land was a bit weird. What I'm thinking is that originally the neighbor owned the land we were on at one point, but they had a small vacation cottage on the neighboring land and they decided to sell that part that we were on. So, our landlord bought it. The neighbor was extremely nice and offered anytime we needed to go on her side we could. She offered some backstory on the land as well, which I'll get to later on. My sisters, my dad and I decided to make our way into the woods and immediately we were stunned by the site we had seen. It was as textbook as it could be of something sacrificial, or an altar of some sort. It had animal skulls lined up in a perfect circle, and random symbols all around. And this area wasn't too far into the woods just on the outskirts. After that, I refused to go any further. My sisters both said they felt being watched from these woods and reported seeing weird stuff in the woods when my dad would go exploring. 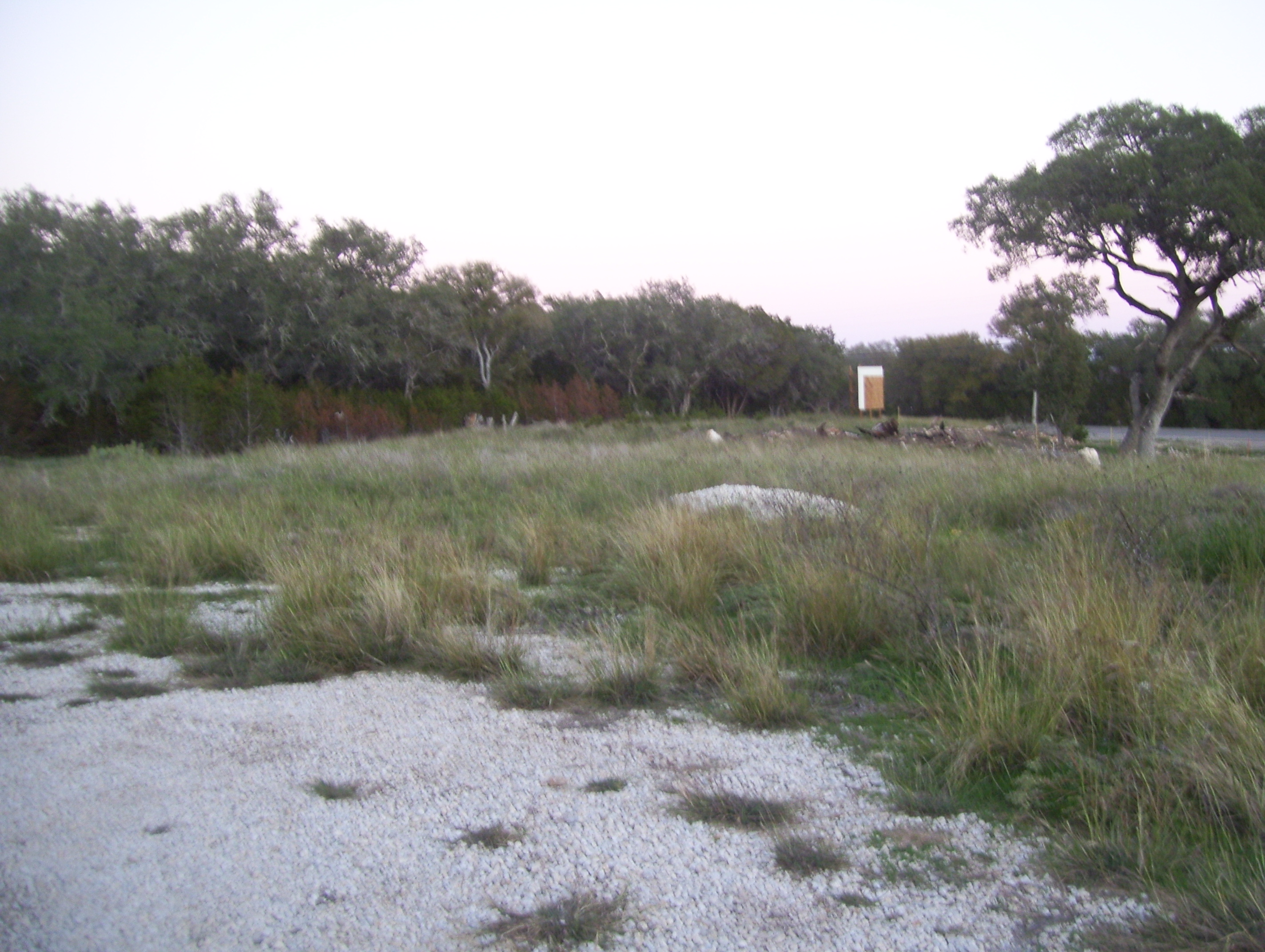 The paranormal activity that happened in the house was so prevalent and a lot had malicious intent behind it. We heard everything from voices, scratching (claw-like) on walls, voices coming from the walls, tapping coming from inside the mirror, closet doors rattling from the inside, weird shadow figures, things being moved and loosed, weird sludge coming from different areas of the house, and Isaac actually witnessed what he thought to have been something demonic. There were physical attacks such as scratching, bruising, and weird smells. Not to mention the tension in the house, the physical sickness that occurred in people in the house, and so much more. The episode goes more in depth because if I were to tell each story in detail. This blog post would end up being a novel. One thing I found odd about the sickness part is my mom would have these random bursts of fevers where she wouldn't have any other ailments but the fever. Doctors couldn't figure out what was going on or why. And then, she has having severe issues with teeth decay and even the dentist couldn't figure it out. She went to multiple doctors for both things and nobody knew what was going on. At one point, a doctor said to just move from where you're living cause something isn't right. I would drastic throw up fits. And even my grandmother went to visit and she got really sickly and all of us still are dealing with repercussions from the sicknesses felt at that house. 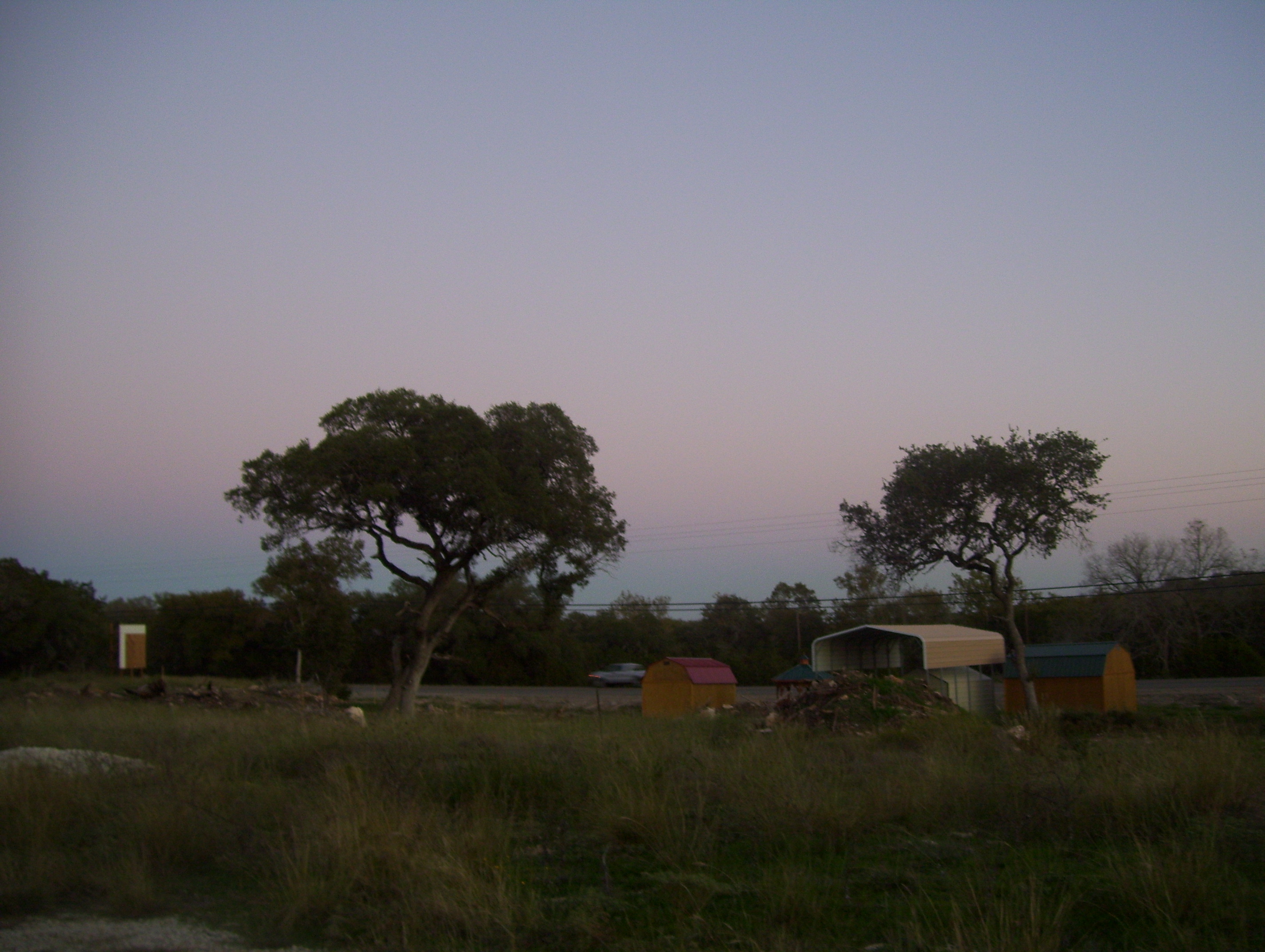 So, the history I was able to find about the land and town itself was not very extensive. A lot of reporting of burial grounds and specific battles that occurred over time. The neighbor did explain to my dad that there was a massacre that happened on the land way back a long time ago with the German settlers and Native Americans. There was this valley/meadow area that was absolutely beautiful on the land. I still have never seen anything like it. The vibe there was nothing compared to what the rest of the land felt like. If there had to be a sacral place on the property, it would have been there. The whole area has weird paranormal encounters from everything to alien encounters to the typical paranormal activity reports you normally see. There is a big deposit of limestone surrounding the area and limestone normally amplifies paranormal activity. 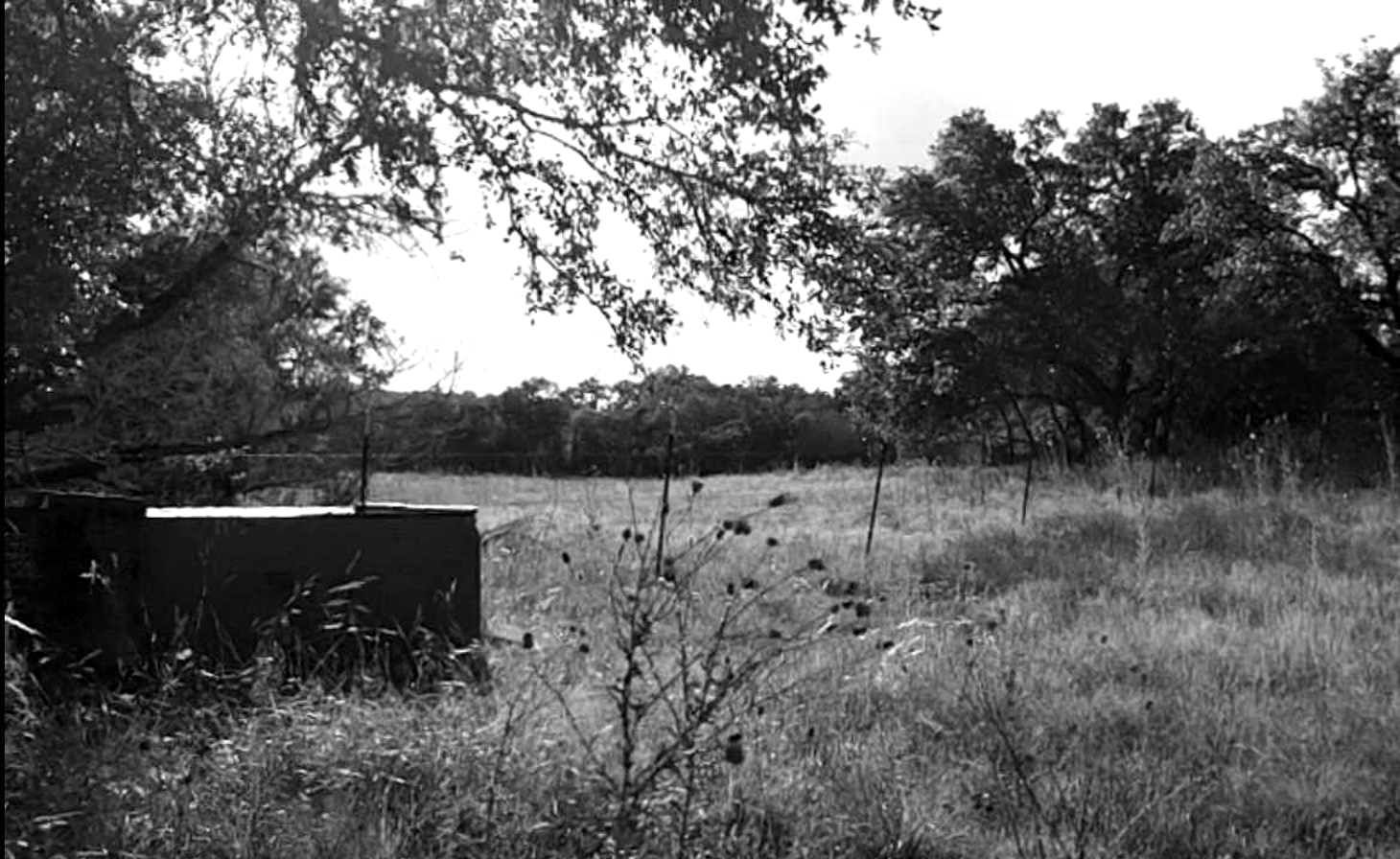 Would you visit again?

With that being said, the question here is Would I Go Investigate it? Or Would I Go Back There? And the answer is yes, I would. Especially, knowing what I know now. There's actually that chance since the current owner actually rents out little tiny houses on the property.

All the photos in the article are my personal photos taken while I stayed there. To get more in depth with the stories make sure to check out the episode. Here on our website, on YouTube or on any podcasting platform you prefer. 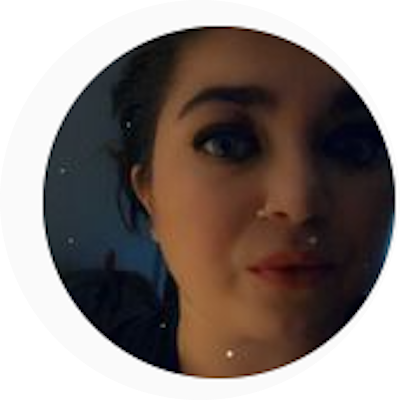 Hidden In The Shadows Podcast was named a top New Orleans haunted house expert by Redfin. Check out the article they were featured in. Link to blog post … 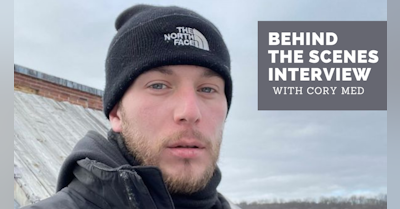 Urban Exploring And The Paranormal: Bonus Episode with Cory